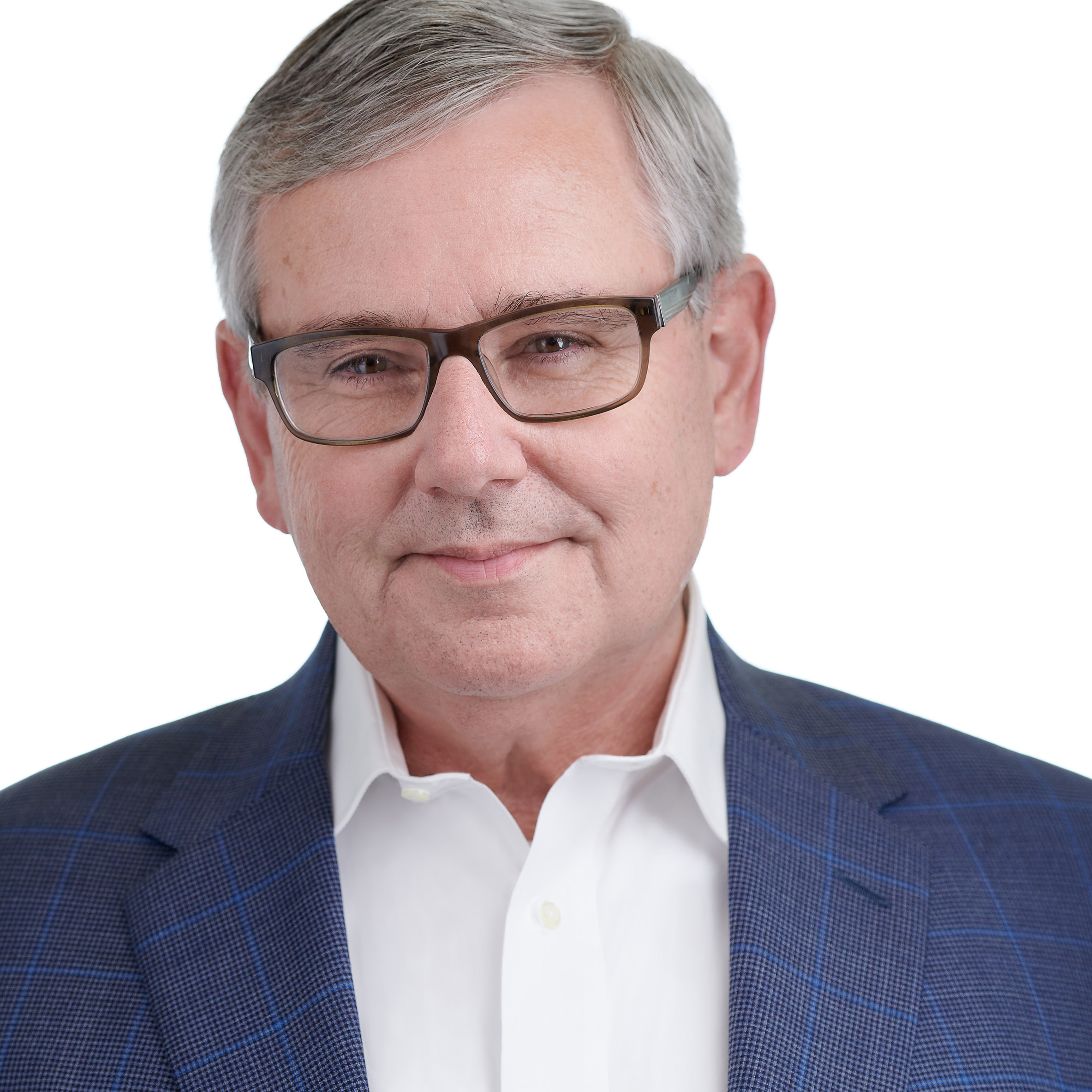 Previously, he was a co-founder, Chief Executive Officer, and Director of American Home Bank NA. Under his leadership, American Home Bank was named one of the fastest growing private companies in the United States by Inc. Magazine and named a top 50 national residential lenders by American Banker and National Mortgage News.

Prior to American Home Bank, he co-founded Keystone National Bank NA, which became one of the ten most profitable banks based on return on assets in the United States. Both lenders consistently earned 100 basis points or more of profit. Deitch has served on the Board of publicly traded and privately held banks and non-bank companies.

Request Jim Deitch, Certified Mortgage Banker, Entrepreneur, and Mortgage Technology Expert for a speaking panel or moderator for your event. 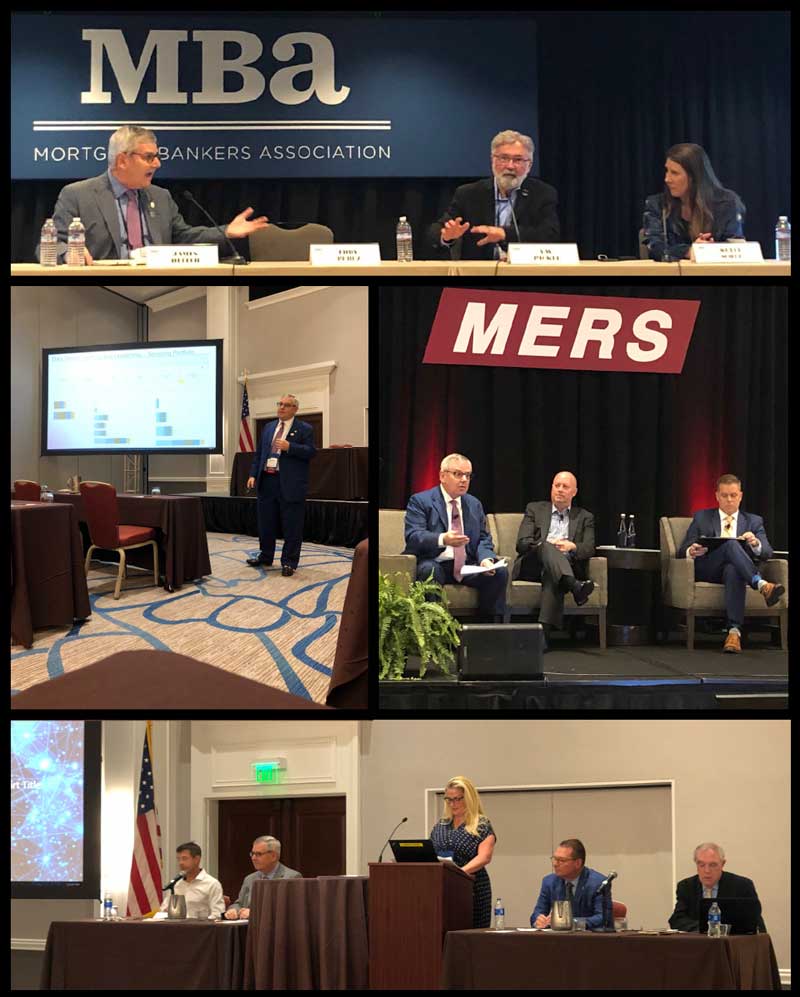 We wrote the books on Digital and Strategical Transformation. 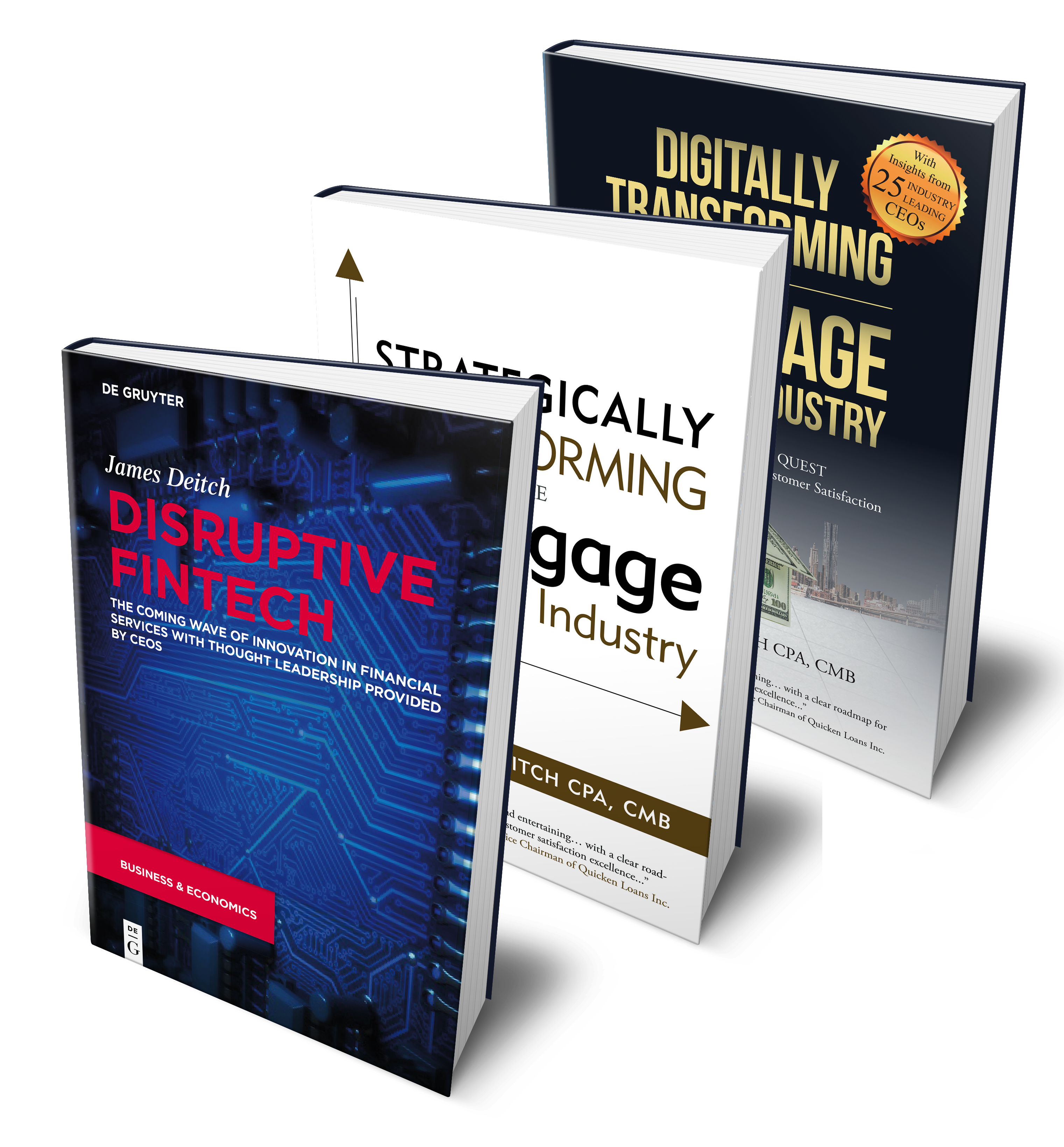 “Jim Deitch has written a must-read primer for anyone serious about understanding this industry, especially in the wake of the changes in recent years.”
Dave Stevens, President & CEO, Mortgage Bankers Association of America

“… Jim Deitch did a great job breaking down the industry threats and filling in the holes.”
David Motley, President, Colonial Savings

“A powerful read on the industry that will surely inform mortgage professionals on how to embrace technology and change company culture, all with a view to achieving customer satisfaction.”
Jonathan Corr, President & CEO, Ellie Mae, Inc.

“The book is written from the eyes of an industry CEO, for industry CEOs and their teams.”
Debra Still, President/CEO of Pulte Mortgage

“Jim did a great job of gathering information across a broad array of executives. Woven this into a comprehensive chart of history and current reflections about where we’ve been and where we are as an industry”
Stanley Middleman, CEO of Freedom Mortgage

“Jim Deitch takes you inside the back offices, strategy and industry leaders perspective of the top mortgage banking firms in America. A must read for the industry and consumers.”
Bill Cosgrove, President & CEO, Union Home Mortgage Corp.

“This book addresses the exact concerns a CEO in the mortgage industry faces. It does so in clear and concise way.”
Jim MacLeod, Executive Chairman, CoastalStates Bank

Get Your Free Copy of the Executive Summary 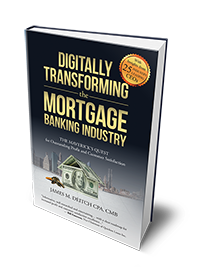 Get your chapter 1 copy of Jim Deitch’s book Disruptive Fintech… for free!

Thank you for requesting the first chapter from Jim Deitch's latest book, "Disruptive Fintech: The coming wave of Innovation in Financial Services with Thought Leadership Provided by CEOs".

“A must read for every executive in the mortgage industry. Packed with insightful information for the real estate finance marketplace.”