Can Mortgage Bankers learn from ‘Moneyball’? 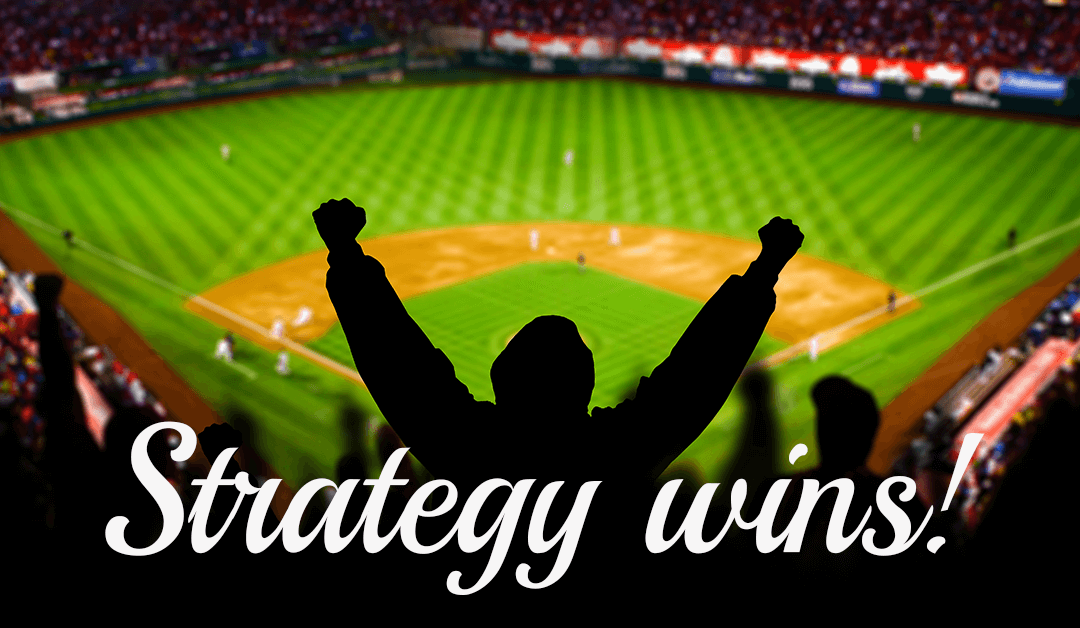 My new book draws inspiration from many sources. Maverick CEOs in our industry are prominent like they were in my last book. There are also unique new sources.

Here is a brief excerpt:

[I was fortunate to speak with] Billy Beane, an executive with the Oakland Athletics, shortly after the movie “Moneyball” had premiered. Billy gave a presentation at the MBA’s Chairman’s Conference to a small group of CEOs. His talk recounted how he had to let highly paid, ‘big name’ players go because of compensation constraints for the team.

Beane spoke about finding undervalued baseball players who could work in a collaborative manner so that the A’s could compete with teams that had “star” players. Billy’s goal, in fact, was to develop a team that could compete and win against much better-financed opponents without any big name, big pay ‘stars’ at all.

I happened to sit next to Billy for lunch after his presentation and took the opportunity to probe more on the data-driven strategy that Billy had implemented at the Athletics. He described the strategy: “It’s about winning games at the least cost. We’re a small market team and can’t afford to pay the salaries of large market teams. But we can still compete
and win as long as the cost of winning a game fits our budget.”

I said, “So you manage differently.”

Billy laughed. “Our budget forced us to find a strategy that allowed us to manage differently and win.” And Mr. Beane found that strategy and has continued to use it successfully.